skip to main | skip to sidebar

Hubby and I have been on a purging binge.  When we moved a little over a year ago, a LOT of stuff landed in HIS barn.   The last couple of weeks, we have been going to Goodwill, local antique shops, listing stuff on eBay and Amazon.  Oh, also donated a bunch of stuff to Tri-County Quilt Guild for the upcoming quilt show  and had a hugely successful Fabric By the Pound sale. 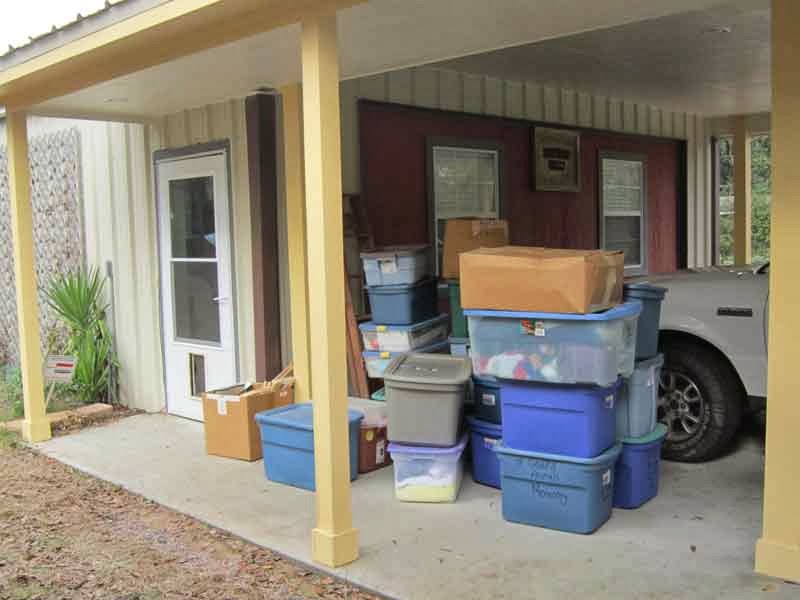 Why is it that now I feel like I have even MORE 'stuff' than before?  My quilty UFO list is now up to a grand total of 50 items - although I do have 13 finishes for 2014.    But, 2 steps forward - one (or three) steps back!   already have about 4 or 5 NEW STARTS for 2014.
Always need a break after the new year.  Going on a quilt retreat next week at Quilters Cabin in Tomball TX.  Yeah, yeah, I know, I took a break for a couple of weeks after the Christmas Holidays.  So what??  I work hard, I deserve it.   Of course, Hubby thinks every time I leave the house I am going to a retreat.  I'll still keep him - he does treat me like a queen - or is that a Diva?  Have a bunch of projects lined up to work on.  Always take way more than I can possibly get done, but you never know what you might be in the mood to work on.

Speaking of UFO's and finishing.  Did finish up a couple of UFO's - got them submitted for the upcoming Quilt Show, so can't show pictures yet.  Literally, finished the binding and ran them over to the church to turn them in.   Will get pictures of them hanging.  We have a great venue for the show, and last I heard there were 187 entries turned in.

The cold stuff has finally moved to the areas of the country where they expect it to be.  We have had 70's temps the last few days.  Even turned on the A/C in the car over the weekend.  Ready to start planting.  Hubby made a couple of new flower beds, and Houston Garden Center and even Lowes did not have bedding plants out yet.  Hope that does not mean we have any more freezes coming.  SO ready for spring.
Posted by Betty at 9:25 PM No comments: Links to this post

T-Shirt Quilts of Texas | Promote Your Page Too

Betty
Been quilting since 1978, longarm quilting since 2001. I like to sell 'stuff' on ebay, read, quilt,knit, genealogy and so on.... Lots of interests, too little time.